Contrary to local rumour, Harry Potter does not work at The Cake Forge. We have an even more powerful wizard who continually works his magic on his cake designs! Meet Dan Mills, our cake sculptor and artist. And head wizard. 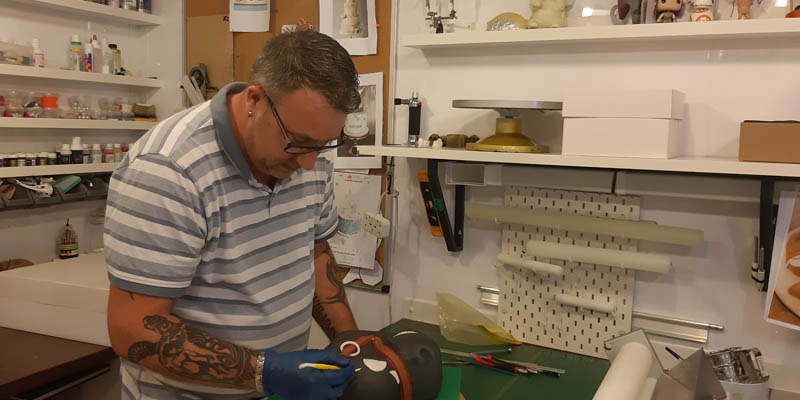 To Dan Mills, a cake isn't simply something you merely eat at a party. A cake has much greater meaning. For special celebratory events, such as birthdays or weddings, the cake is a statement: something that truly expresses the love for those receiving the cake. It is a unique way to show affection and also perhaps have a little fun while doing it.

"'Say it with Flowers' was an advertising slogan many years ago" says Dan. "Perhaps it is time to revive the sentiment - but now 'Say it in Icing!"

A wizard shouldn't reveal his spells, and a cake designer shouldn't divulge his secrets, but Dan is happy to show some examples of the stages of cake design and production:
The Joker 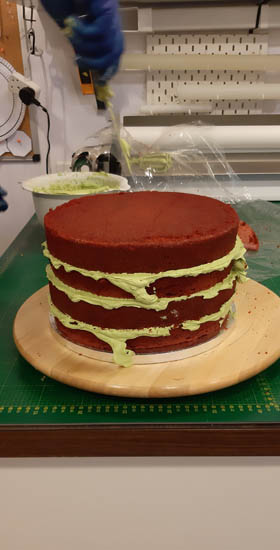 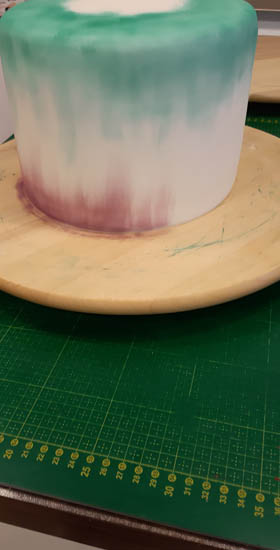 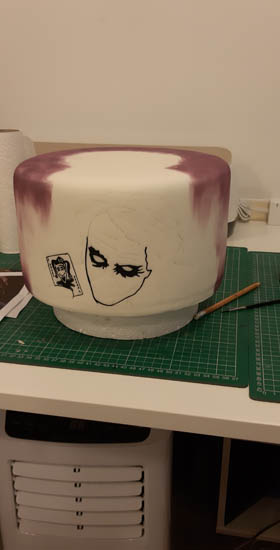 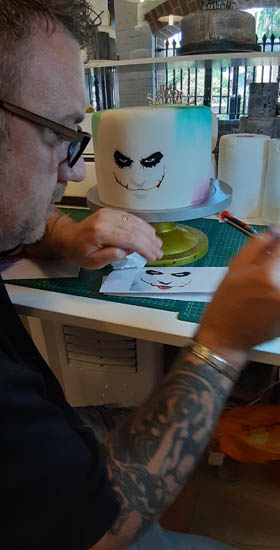 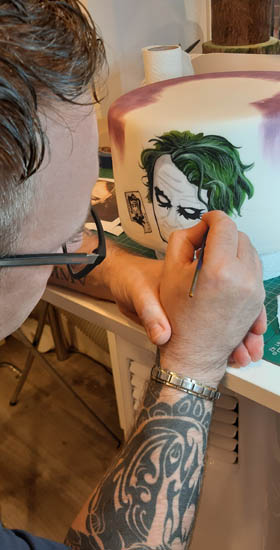 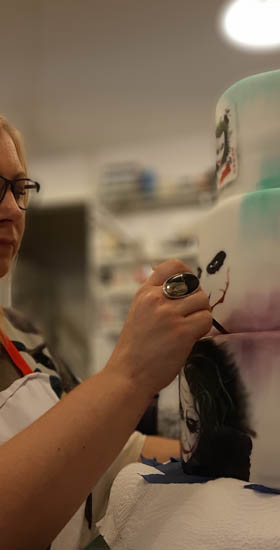 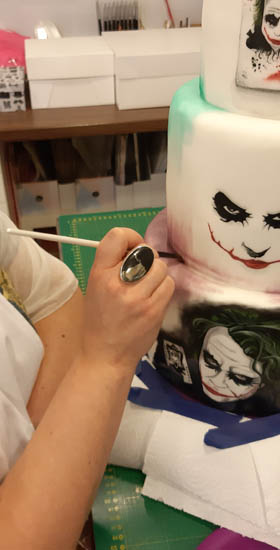 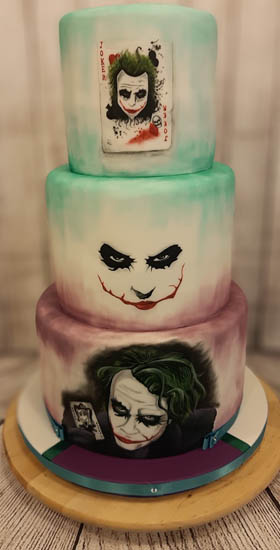 Penguin (not of the Gotham City variety) 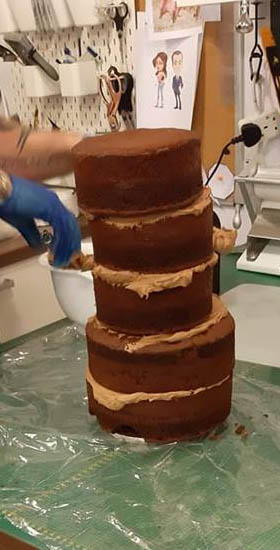 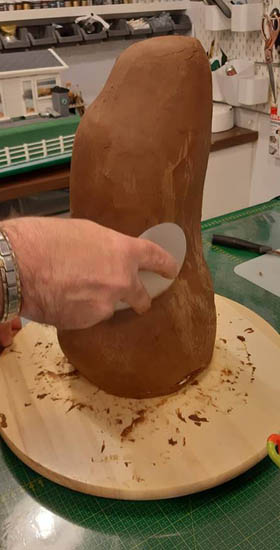 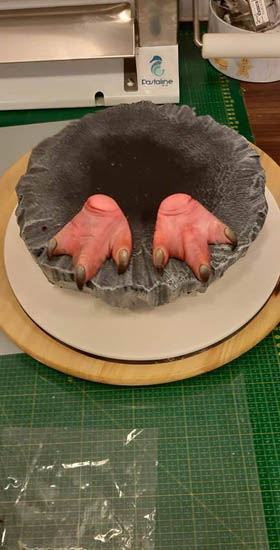 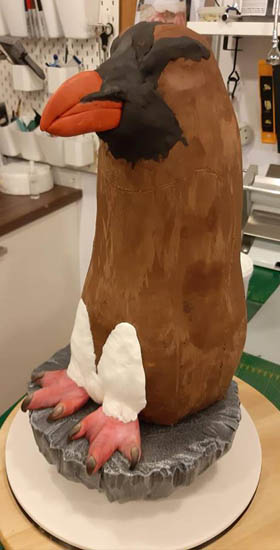 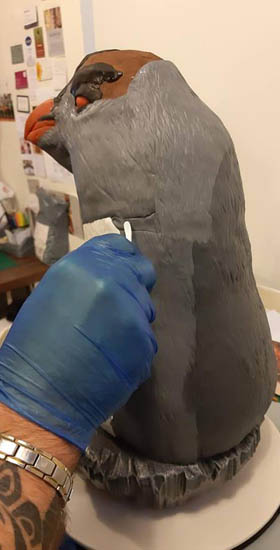 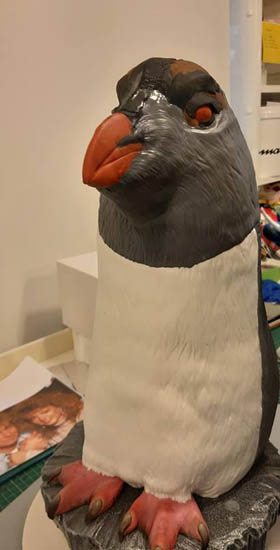 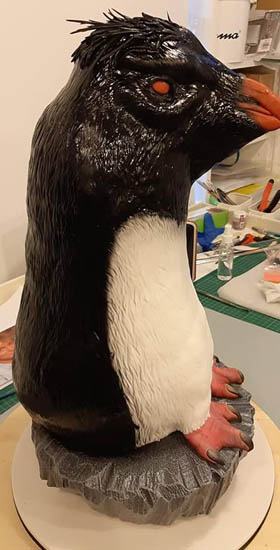 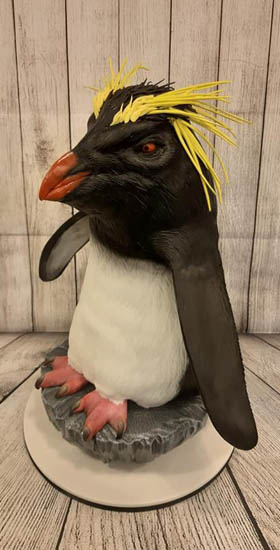